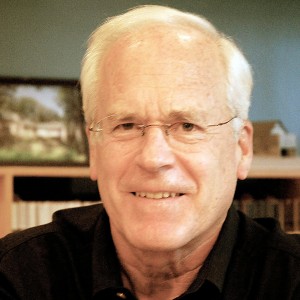 First drawn to Maine by ancestral family ties to the wooden ship-building industry of Bath, John has practiced architecture in Portland for over 35 years. In addition to being an architect full time, his activities include writing, photography, and making things of all kinds – from lights to stage sets to furniture to a 15′ Whitehall skiff. He might also be found playing squash at the Y, hockey at North Yarmouth Academy, skate-skiing at Pineland, or racing a 70-year-old sloop in Phippsburg. He and his wife, Tish, have three mostly grown up kids – Ezra, Hannah, and Ben – and a Portuguese Water Dog named Nelson.

YMCA, Advisory Board Member, since 2005