Click on the images below to read articles about us. 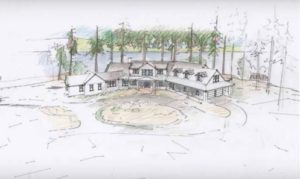 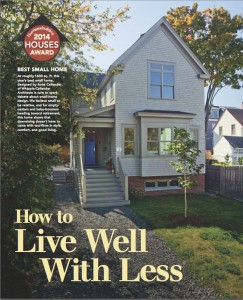 “How to Live Well With Less,” Featured Project in Fine Homebuilding’s HOUSES: 2015 Awards. Released May 2014 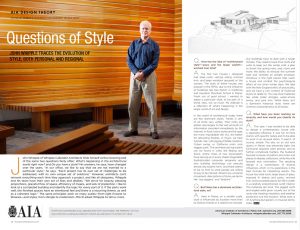 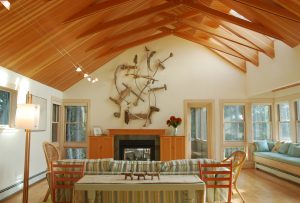 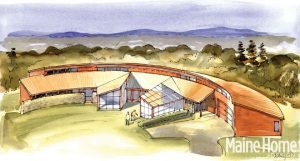 “Grown Out of the Site,” in Maine Home + Design, May 2013. Watercolors by Joe Delaney ©Whipple|Callender Architects 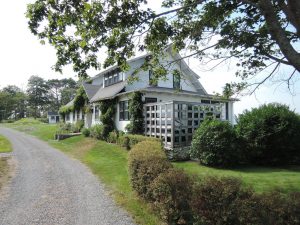 Article about historic James Montgomery Flagg house, in Keep Me Current’s Sun Monthly, October 2013
A second article about the Flagg house was in the Portland Press Herald on October 13, 2013. 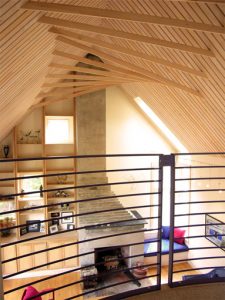